We've got a special treat just in time for Halloween! PJ Frightful himself (Ryan Daly to his friends) of the podcast It's Mightnight...the Podcasting Hour brings us a review of one of the most terrifying Batman stories ever.  From The Further Adventures of Batman anthology comes..."Subway Jack." 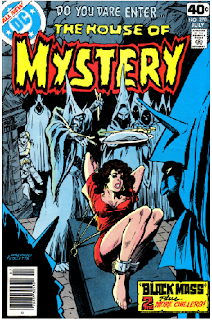 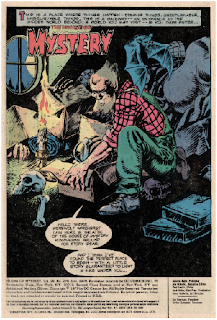